How late can a period be after taking the morning after pill? The morning after pill is not the most effective method to use if you want to prevent pregnancy after unplanned sex. BUT - it is easy to get hold of compared to the other methods (like the Copper coil) and therefore, its the most common option for many people.

But after using the pill, a lot of practical questions come to light.

For instance, how to know if the pill worked and can the morning after pill make you miss a period.

We will address these questions in detail in this post. 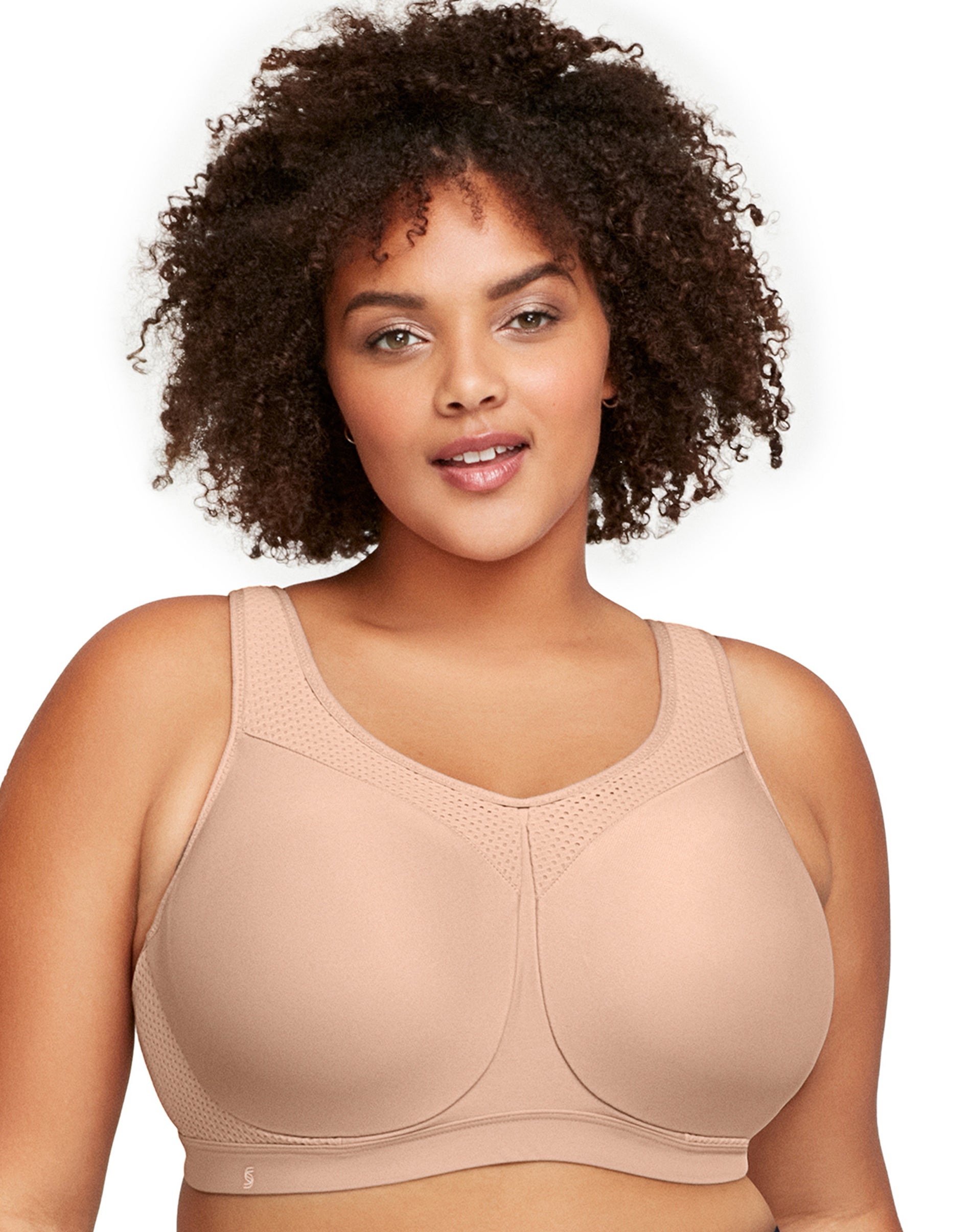 How The Emergency Contraception Pill Works

The EC pill is the method you reach for after having unplanned sex when you do not have protection. Protection means taking a regular contraception method like daily pills, implants, injections, or using a condom before sex.

Currently, after unprotected intercourse, we have two main methods for preventing an unplanned pregnancy - the emergency pills or the copper IUD.

The Copper IUD (intrauterine device) or Copper coil is a small device that an experienced health provider fits inside your womb in the clinic.

It is the most effective emergency birth control method and needs to be fitted within five days of unplanned sex or five days of ovulation.

But if you can't get the Copper coil, the emergency contraception pill is your next best bet. 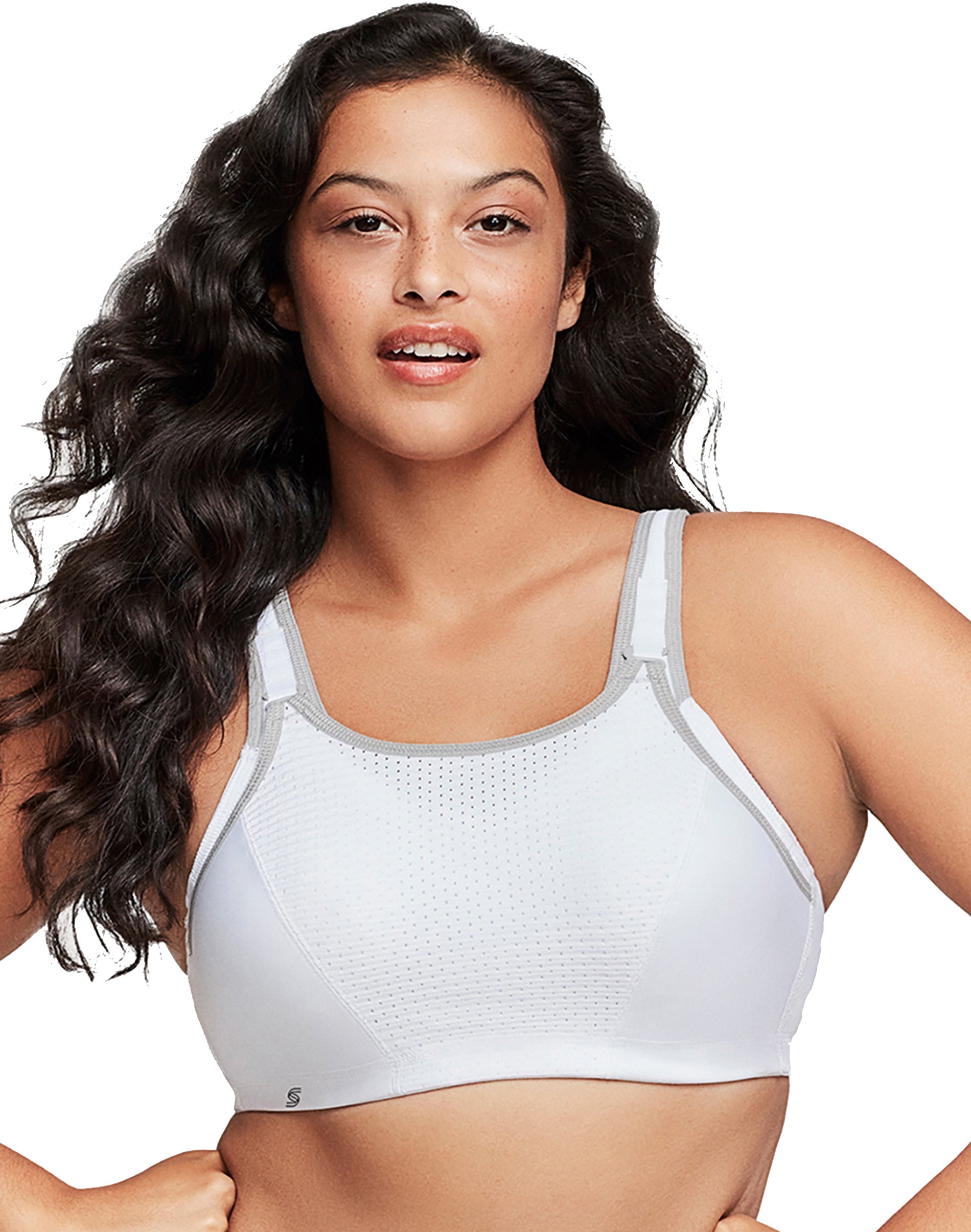 What The Pill Does...

The emergency pills work by delaying ovulation, that is, the release of an egg from the ovary.

The pill changes your hormones to prevent the release of the egg, usually till sperm from sexual activity have died off.

Since we know that sperm can remain alive in the woman for 3-5 days, the hEC pill delays ovulation for 5 days after which you then ovulate.

If you do have sex again after the postponed ovulation happens, you could get pregnant despite the pill. Hence you must resume your regular contraception method straight away or use another emergency pill after sex.

Signs That Plan B Didnt Work

If you take an emergency pill like Plan B, you will need to wait till your next period or do a pregnancy test to know if the pill worked.

The urine pregnancy test will not be positive till around 2-3 weeks after intercourse.

Your next period may come about the same time or be delayed by the pill.

In some women, it even comes earlier than usual.

Whether you rely on your period or a pregnancy test, you will need to wait a few weeks before you can tell if the pill worked or not.

So - are there any signs that Plan B didn't work? No - there's no way we can tell.

It would be best if you did not rely on spotting or breast soreness as signs the pill has worked or not without getting a test or speaking to your doctor. How to make sure the EC pill works for you

However, there are ways you can boost the chance your pill works when you take it.

Can the Morning After Pill Delay Your Period?

So you want to know how late can a period be without being pregnant. But can the emergency birth control pill delay your period? Yes.

The three potential effects of the pill on your period are:

How Long After Taking The Morning After Pill Should I Get My Period?

The answer to this will depend on a few factors.

It is not easy to predict this, but based on the studies, we know that a small number of women taking the Ella pill have their menses more than seven days early.

20% of them had a period delay of about seven days.

In about four women out of 100, their period delay was more than 20 days. This delay happens more often when they take Ella early in their cycle (before ovulation).

For LNG pills like Plan B or Postinor, most women get their periods within seven days of the expected date.

However, in about 10 per cent, it may be delayed over seven days.

Therefore on average, you should get your period within seven days of the expected date - but it is possible to have delays for more than two weeks.

Given this information, then, what is the maximum delay in periods after taking morning after pill?

We don't know. Potentially this can be different from one woman to the next. However, with a period delay of over six weeks, your doctor will consider other possibilities apart from the emergency pill.

If you are not pregnant, your doctor will check if this is related to your mental health, physical weight or other conditions that affect your hormones.

So if we ask the question - can the morning after pill delay your period for 2 months?

Most doctors will say while this is possible; it is not common. They will recommend an examination and tests to check for other causes.

More FAQs on Delayed Periods After Morning After Pill

Hopefully, we've addressed the most common questions about period delays and other changes to the menstrual period after taking the emergency contraception pill.

Let us know in the comments if you have any more or ask here.

When Is The Best Time Of Your Cycle to Take the Morning After Pill?