Rape is a violent assault on the physical and mental being of a person using sex as a weapon.

Rape can happen to men and women - this article intentionally focusses on women targeted by men.

The act is entirely the voluntary decision of the rapist.

It could happen whether or not a woman is in church or a nightclub, naked or in a nun's habit or Muslim hijab; and whether she is 80 years, 25 years or 2 months old.

However, in largely paternalistic societies such as Nigeria, there is no recourse to justice.

Rape attacks go unreported and unpunished – while the cycle continues.

What Can Women Do?

That now said women must undergo a complete reorientation on our thinking about our safety.

We must realise that the way MANY men view women is that they are merely there for their taking.

And that no norms or morality seem to exist in the male rapist over their decision to take hold of a woman and sexually assault her.

Yes, this is sad.

Is it SAD that women cannot peacefully go about our business without looking over our shoulders or planning ahead?? YES.

Every woman should be able to go where she wishes without fear of attack - just as men do.

But in Nigeria's rape climate as is more and more evident, this is no longer possible.

It is NOW expedient that a woman MUST change her practice, to protect herself although she is not at fault.

And parents MUST do the same to protect their young children - to avoid hearing horror stories of abuse.

Could we reduce the woman's chances of being raped?

Yes, collectively, we can do some things to reduce the ugly inevitability that many men expect women to accept about sexual assault.

This may not adequately address subtle or complicated scenarios – like fathers raping daughters, or nieces; employers raping employees; domestics and house help included.

But we can strip away the 'power' of the rapist, as we move towards their defeat.

The most significant cover a rapist has

But what about YOU, woman, going about your day??

What are the things you should now be doing to protect yourself from potential assault??

The most significant cover the rapist has is finding you alone when they encounter you.

Once you take away this cover, the chances of rape could reduce considerably.

The second thing is your awareness of danger and planning ahead.

This is of crucial importance - to be self-aware that there are predators around you.

Did you know that while many rapists take advantage of an opportunity, many times they have already imagined such a situation at hand and how they could overpower the woman?

They've thought it through.

They've prepared the circumstance ahead of time and planned their move - which facilitates their success.

But you have never imagined ahead or prepared ahead. Why should you?

But that has to change now.

Now, we need to adopt a preparedness state to attempt to avert sexual assaults to our persons.

Here are some considerations that could help.

Protecting Yourself at Work

Consider the type of work you do.

Think about what points you are necessarily alone at work.

How can you avoid them?

Think of how you arrive or leave work.

Is there someone you trust that can be with you when you have to be alone at a work location?

This may be difficult but consider - is there someone else who could go to do those duties that take you away from the general view of the public?

Are you being pressured or made uncomfortable by specific comments or physical contact with someone at work?

Then you must consider that someone may be setting the stage to rape you.

Sooner or later – they could attack as soon as they find you alone and at their mercy.

Protecting Yourself at Home

Some people say that many, if not most women, are raped by someone they know:

Again, the play is on finding you alone.

There is usually an element of grooming and or intimidation here.

A period of preparation is necessary to create the cover whereby the assault can be kept hidden from other close contacts that you share with the rapist.

Also, the woman is made to feel she is responsible for inducing these feelings, and it is all her fault.

If she reports it, she will be blamed.

Consider making any of the following your standard practice:

Protecting Yourself in Public places

These scenarios include while out in cabs (taxis) or private hire vehicles.

Remember, one of the attacker's advantage is when they have the element of surprise.

The driver may detour or stop in a lonely place to commit the assault.

Some women advise – "keep a conversation running on your phone".

Tell someone on the phone you have just entered the cab give the details of the vehicle license plate number and the driver's name (if it's an Uber).

It is better to actually speak with someone on the phone for real; again to serve as a deterrent.

When visiting people, going out socially – try not to be alone, but in a small group of people, you do trust.

Watch what you eat/ drink – avoid alcohol which could be spiked; or drugs which could make it easy for an assailant to overpower you.

Rape is NEVER the victim's fault.

Many women find themselves assaulted unexpectedly, and it is hard to employ self-defence.

If you have the presence of mind, do so.

Some women are unable to fight – which still doesn't make them complicit.

A lady may travel away in her mind during the attack or block it off to escape the shock of the violation.

Some may even fail to scream - from the shock, or threats of being killed if they make a sound.

Applying physical force like pushing the person away – if possible - may time.

However, the person may be a lot stronger and having the upper hand in his prepared intent to assault you – could be quicker to react.

But- if you manage to overcome the initial shock, and can do so - biting or kicking in vulnerable areas like the genitals; can be useful to slow them down and allow you to run away.

Pepper spray if available – please carry and if you can use it, do so.

If you can use any weapon to defend yourself.

I was only 10 or 11 years when my father told me that if a man tried to attack me, I could strike him, and if he died, I was not my fault.

It's not extreme advice given what we see today.

Sexual Assault in the Consulting room 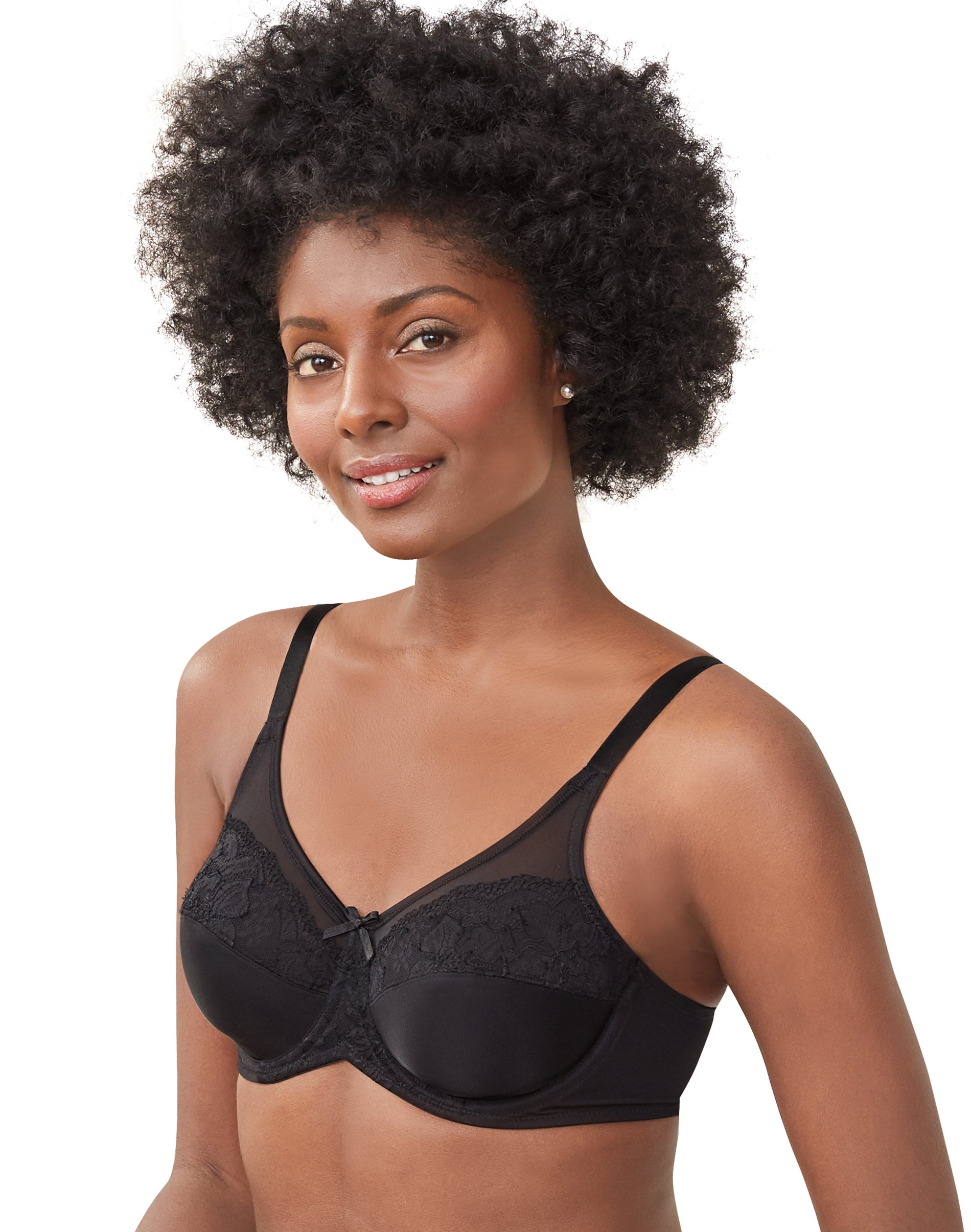 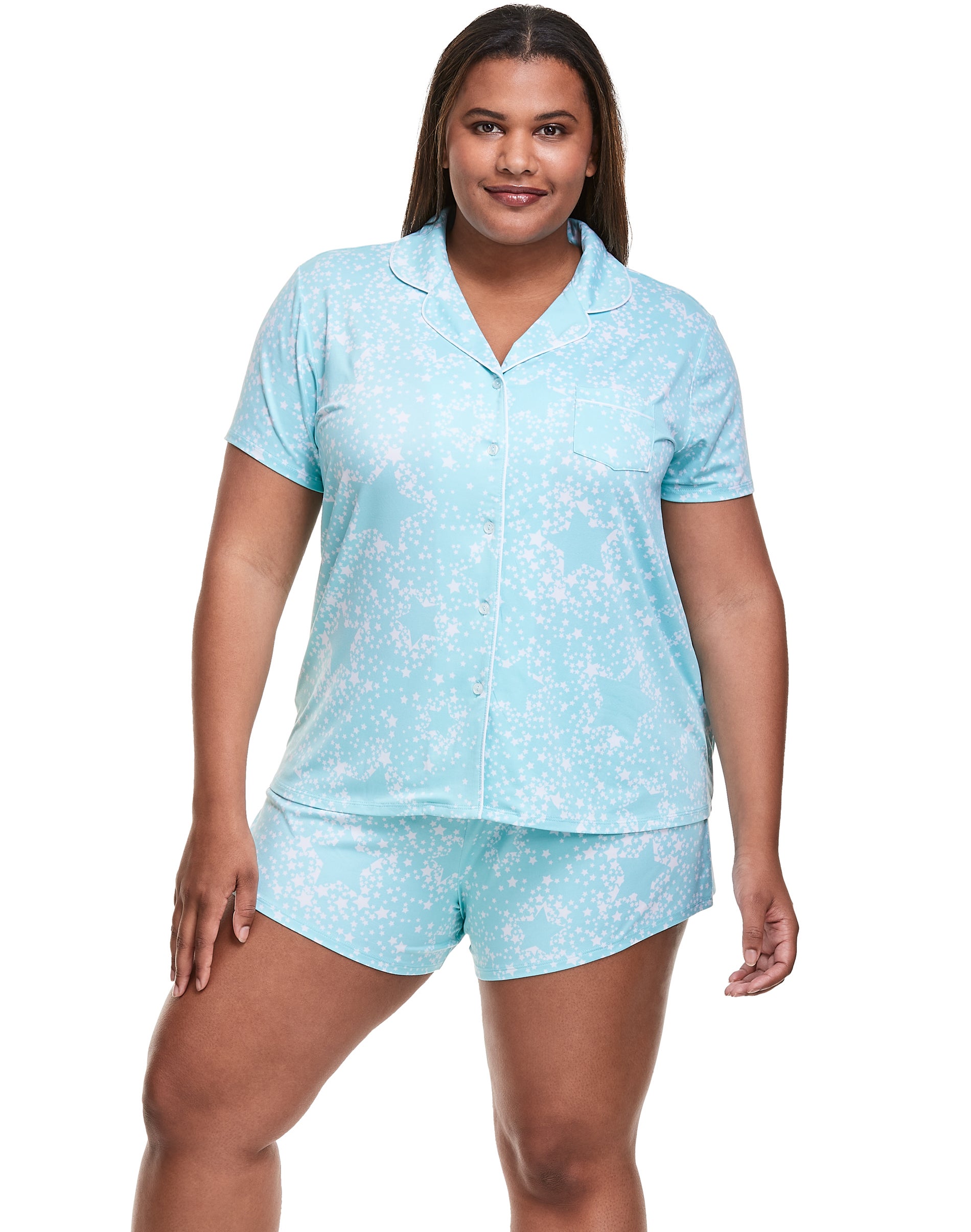 Benefits of Asking Every Doctor These 7 Simple Questions About Treating Painful Fibroids.

The 4 Best Oral Hygiene Products in 2021

Cervical Cancer Awareness - The Facts You Should Know