You may have heard that taking paracetamol during pregnancy might be unsafe for your baby. Should you be worried? Is Paracetamol Safe During Pregnancy?

In this post, we share some findings from a recent study looking at the safety of taking paracetamol during pregnancy on children.

We know we should be careful with taking any medicines during pregnancy because of the potential effects on the developing baby.

And for so long, we've thought paracetamol (also known as Tylenol, Panadol or Acetaminophen) to be the safest medicine for pain or fever for pregnant women and children.

However, some previous studies suggest that taking paracetamol when you are pregnant could have a connection to conditions where behaviour and thinking are affected in your baby, like Autism and ADHD.

What We Previously Knew About Paracetamol in Pregnancy

These studies have never been conclusive so that no one could be certain about any connection between paracetamol pregnancy use and these conditions.

However, a new study might give us a better idea.

Some scientists carried out a meta-analysis that was published in May 2021.

A meta-analysis is what happens when you combine other studies to look at what they have in common.

These people looked at six original studies (based in Europe) of pregnant women and their use of paracetamol during pregnancy. In addition, the studies continued observations after their kids were born.

Benefits of the Study

The advantages of this type of study are:

They also performed other sensitivity tests, like leaving out one study at a time to determine their influence.

How Does Paracetamol Work?

So overall, this looks like a potentially reliable study. It can probably give a decent answer to the question - "is paracetamol safe during pregnancy".

But before we look at their findings, briefly - how does paracetamol work?

Paracetamol works in the brain by blocking a hormone called Prostaglandin.

Our bodies make prostaglandins in response to many stress-related problems, and it can be involved with painful menstruation, arthritis, heavy menstrual bleeding and some types of cancer.

Scientists think paracetamol can adversely affect the developing brain, accounting for its links to Autism and ADHD.

What the Study Reveals

Now what were the findings of the latest study:

Is Paracetamol Safe During Pregnancy?

So what does this mean for pregnant women and using paracetamol?

Previous studies have shown stronger relationships with these conditions (ADHD and Autism) when Paracetamol is used:

We have more robust evidence now that frequent, persistent or prolonged use of paracetamol in pregnancy can be associated with the development of Autism or ADHD by about 19-20%.

Can I take Paracetamol During Pregnancy (And when/how much)

So can you use paracetamol in pregnancy? YES.

This study should not frighten pregnant women from using paracetamol to relieve pain or fever if they need it.

Paracetamol has not been shown to be harmful to mothers when taken in the recommended dose.

However, in order to avoid the development of Autism or ADHD in your baby:

Does this make any difference in your attitude to paracetamol in pregnancy? Have you any questions on this topic - pop them in the comment section below.

Your Health and Hormones

Eight Conditions That Increase YOUR Risk Of Bleeding During Pregnancy 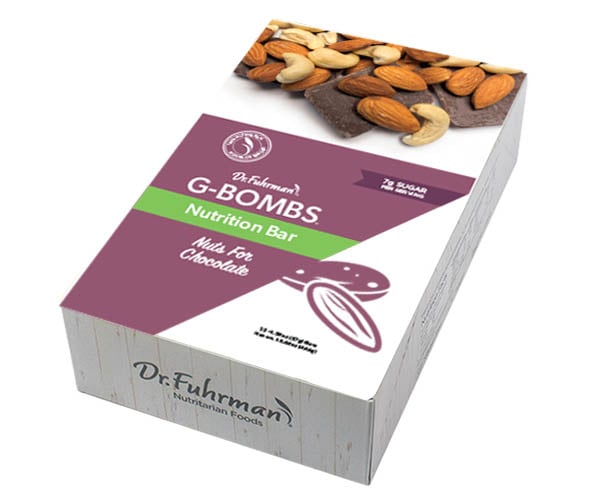